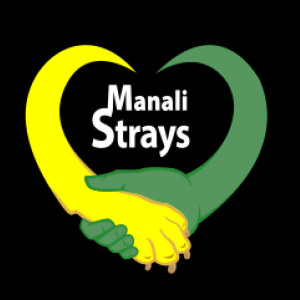 As Manali Strays kicks off the first day of its sterilisation camp, the Netherlands enjoys a “stray dog-free” status, and has the added honour of being the first country in the world to achieve such a status. Just like India, and many countries around the world, the Netherlands was home to an ever increasing population of stray dogs, but through vigorous sterilisation programs, animal welfare laws, and improved attitudes of the public towards dogs, and animals in general, the Netherlands managed to halt the increase in the stray dog population and rehome the stray dogs that were present. 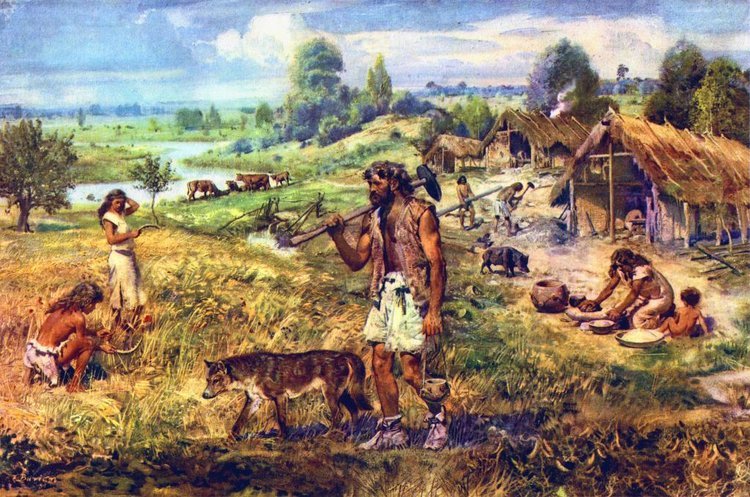 From an early time, dogs were used by humans for their tracking,  hunting and guarding skills.

Dogs are the oldest domesticated animal, having a close relationship with humans for the past 30,000 years, or so, and originally being selectively bred for desirable behaviours such as guarding, herding, and protection. All of the stray dogs in the world originate from domesticated owned dogs… none of them are wild animals, like monkeys or wolves, that would exist regardless of humans; they exist because of humans.

Originally domesticated and bred to help humans, their role eventually expanded to include companionship. Dogs were used as status symbols, with the rich having pedigree dogs that were used to advertise their owners’ wealth and success. The poorer population also kept dogs, but they were usually mongrels and used as working and guard dogs, rather than pets.

With relaxed laws, these owned dogs were allowed to roam freely where they could breed with each other. However, when a dog became sick or old, or could no longer be kept, it was turned out onto the street to fend for itself. Add to this a lack of hygiene on the streets, with people throwing their rubbish out, and no waste management systems in place and an environment was created that the opportunistic dogs could make use of.

A few stray dogs can become hundreds in a short space of time, with one female being able to produce up to 16 puppies a year, which in turn can reproduce by the age of about nine months. 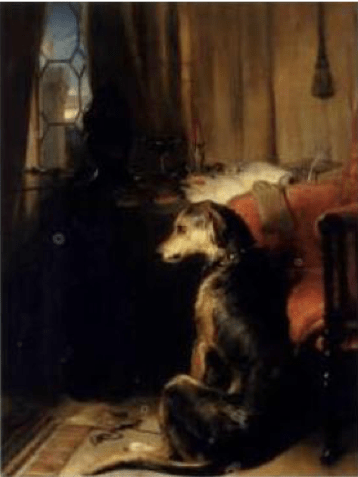 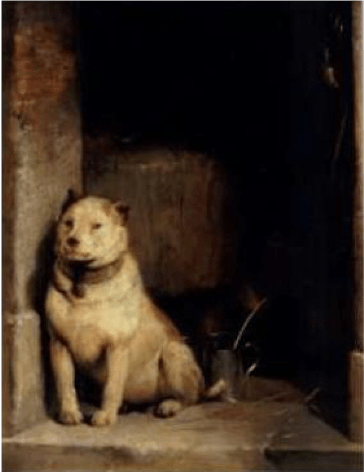 Changes in people’s attitudes changes the lives of the animals

In the Netherlands a dog’s health and well-being became an indicator of their owner’s well-being, which in turn meant that attitudes towards animal welfare also changed. People saw well-fed and groomed dogs as symbols of wealth, which led to pets being treated much better.

In the Netherlands, over the years, organisations have contributed towards the eradication of stray dogs. Organised vaccination and sterilisation through CNVR programs (catch, neuter, vaccinate, return) significantly reduced the number of stray dogs on the streets, meaning that the relatively small number that remained could be found permanent homes. Now, if a stray dog is spotted on the street, it is quickly removed and given shelter until an adoption family is found. 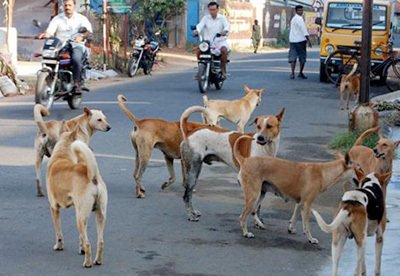 A thing of the past for the Netherlands, but still a very common sight in India and much of the world.

Scientific studies have shown that CNVR is always an option and helps to reduce stray dog populations.  By creating sterile populations, the number of dogs will gradually get smaller. However, it is essential that it is combined with education. In the Netherlands, registration was also made compulsory. In 1990 the World Health Organisation and the WSPA released a report stating  that the most effective method of population control is a combination of:

CNVR is designed to create sterile populations; therefore, If dogs are not returned to the same location, they will be replaced by new fertile dogs from the neighbourhood. By returning each sterilised dog, the population will increase less rapidly, or eventually decrease, because the sterilised animals cannot reproduce.

Culling, which is often used in India, or collecting and placing in shelters, is a very short-sighted response and only works for a very limited time so is no good for the long-term reduction of populations. This is because as mentioned earlier, the killed or removed dogs are simply replaced by fertile and unvaccinated dogs, which can then reproduce very quickly and also pose a rabies risk.

Dogs produce new offspring to secure their strength, but because of a lack of sufficient resources many weak dogs suffer and eventually die. Therefore, if the number of dogs remains stable but sterile, the suffering diminishes significantly.

So with a successful model in the form of the Netherlands to base our work on, we hope that Manali, at least, will be on the right track to achieving a stable healthy and sterile stray dog population.

Information about the Netherlands stray dog situation was modified from: Isabelle Sternheim (2012), How Holland became free of stray dogs; DOGRESEARCH.

Help Manali Strays to stay operational by donating. 100% of your donation goes towards benefiting the stray animals in Manali

PrevPreviousA New Start for Manali
NextTo New Experiences – the good, the bad, and the uglyNext

Return to the Blog start page

Any cookies that may not be particularly necessary for the website to function and is used specifically to collect user personal data via analytics, ads, other embedded contents are termed as non-necessary cookies. It is mandatory to procure user consent prior to running these cookies on your website.